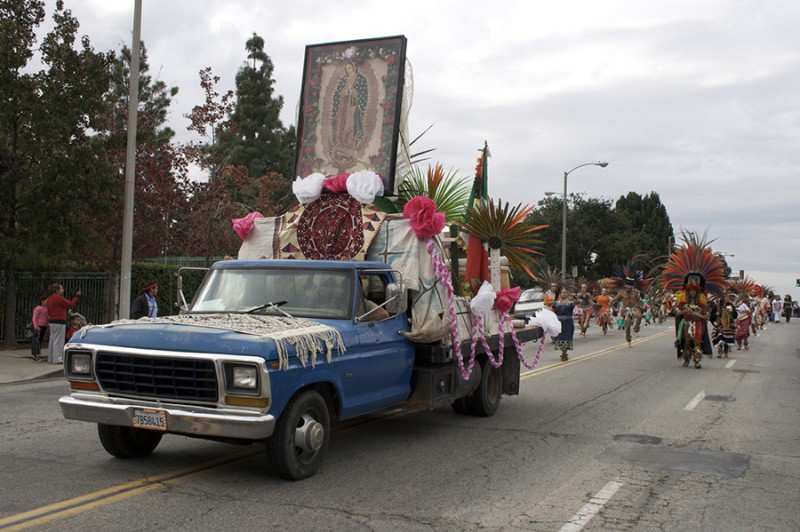 An opening reception will be held Saturday, January 17, 2015, from 5:30 – 7:30 pm at The McKinney Avenue Contemporary, located at 3120 McKinney Avenue, in the Uptown District of Dallas.

Exhibitions will be on view through March 7, 2014.

The Dallas Medianale will comprise installations, screenings, and intermedia performances in the galleries and black box theater of The MAC, showcasing works by internationally renowned artists
working in film and video.