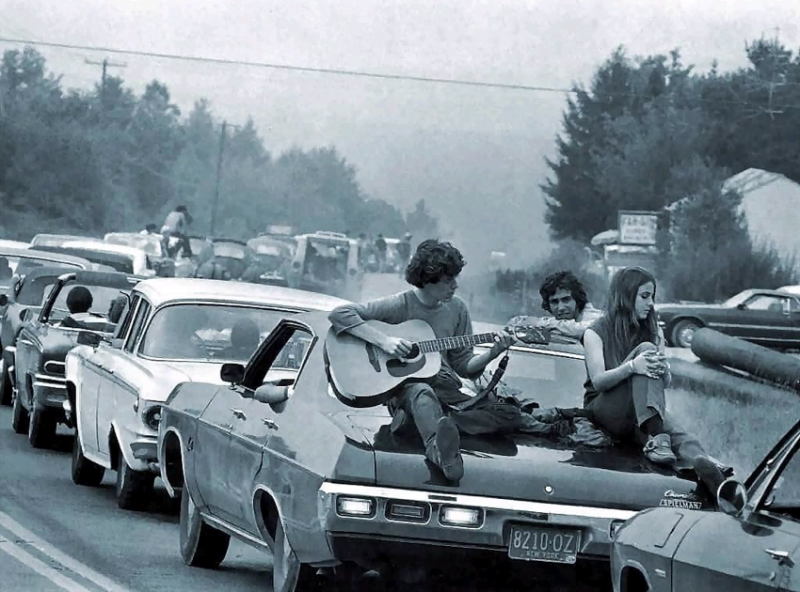 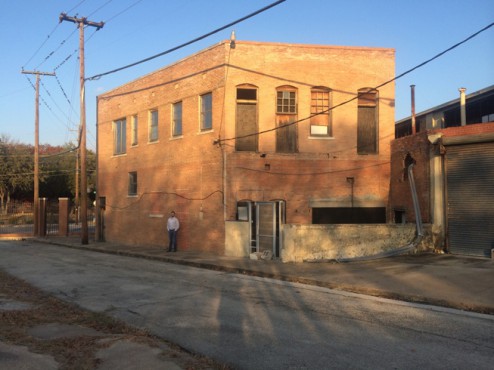 WHERE:
The New “MAC at the Cedars”
1601 South Ervay St. (map)
just south of downtown Dallas
in the Cedars neighborhood
across from Dallas Heritage Village 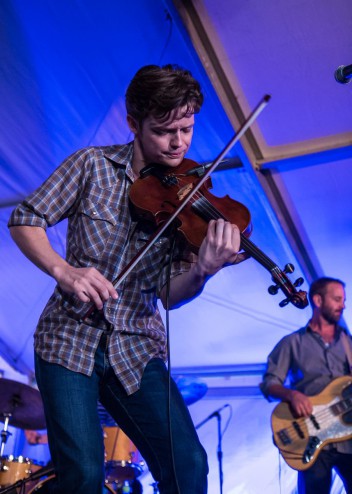 “The cream always rises to the top, and there are young performers out there who will find their audience [such as] Warren Hood, a terrific songwriter and singer.”
– Lyle Lovett

We are proud to be a part of the revitalization of the Dallas Southern Sector and will need your support as we begin our new and exciting arts adventure.