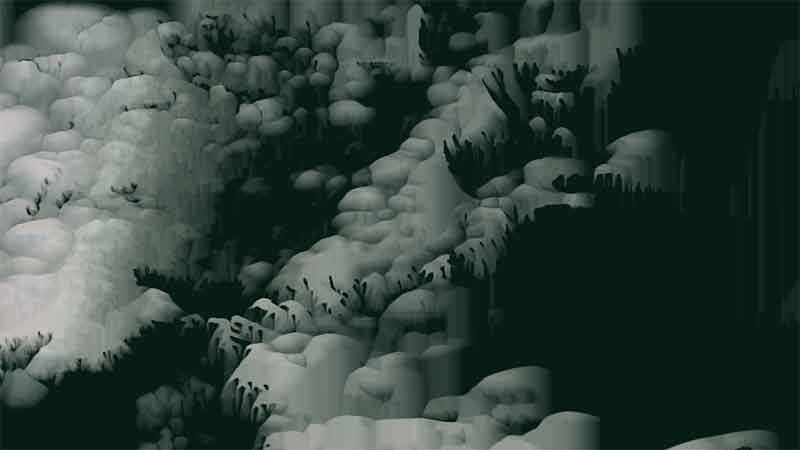 In addition to the main exhibition Future Worlds, AURORA 2018 also features AURORA EXPANDED, a citywide program of collateral events that will expand into five adjacent districts of Dallas. Installations, exhibitions and other various events will take place throughout the week-long program, which includes eight projects produced by a selection of Dallas-based artists who received grants from the City of Dallas Office of Cultural Affairs. The MAC is pleased to participate as a partner venue in AURORA EXPANDED.

Both immersive and engaging, the main AURORA event is an expansive art event that transforms downtown Dallas into an open-air, urban playground of new media art with installations on an unprecedented scale and will take place on November 3, 7PM-2AM. Featuring work by both local and international artists, visitors have the opportunity to see a familiar urban environment transformed into an interactive site for some of the world’s most innovative contemporary art.

Additionally, on Saturday, November 3, 7PM-12AM, for one-night-only, The MAC and The Cedars Union independently present Built Environment*, an outdoor new media exhibition including three Dallas-based artists: Julie Libersat, Kim Cadmus Owens, and Andrew Scott. Visitors will also get a sneak peek of The MAC’s newly renovated exhibition space prior to the official opening. As part of the sneak peek, The MAC will host a preview of an exhibition by Carolyn Sortor and Michael A. Morris entitled Working Groups, celebrating a permanent installation of the OccuLibrary project at The MAC.

These exhibitions and events coincide with AURORA 2018: Future Worlds at Dallas City Hall on Saturday, November 3, 7PM-2AM. The MAC invites the public to park in the Cedars and enjoy the walkability of the historic neighborhood on the way to the main AURORA 2018 event. The suggested route starts at The MAC, where visitors can grab a map, then venture north to Cedars Union and onward to Dallas City Hall.

Sean Miller is an artist working with video, sculpture, installation, live media, performance, and sound art. His work is the result of a synthesis of media, which focuses on themes of embodiment, synesthetic relationships, and living geology. Sean received his BA in Intermedia Art from the College of Santa Fe in 2004. He is currently teaching at Southern Methodist University and the University of North Texas where he received his Masters of Fine Arts in the spring of 2014.