AURORA 2018: Future Worlds takes place less than half a mile away at Dallas City Hall on November 3, 7PM-2AM

The MAC and the Cedars Union invite the public to park in the Cedars and enjoy the walkability of the historic neighborhood on the way to the main AURORA 2018 event. The suggested route starts at The MAC, where visitors can grab a map, then venture north to Cedars Union and onward to Dallas City Hall.

ABOUT THE ARTISTS
Julie Libersat is an intermedia artist and art educator based in Denton, TX. Born in Kerala, India and raised in Philadelphia PA, Libersat received her BFA from the Maryland Institute College of Art in 2003. She earned an MFA in New Media in 2016 as well as a Masters in Art Education in 2017, both from the University of North Texas. Libersat has exhibited in the US and abroad including shows at the Dallas Contemporary Museum, The Center for Art and Culture in France, Currents International New Media Festival, Paseo Taos and Museo de la Cuidad de Mexico. She has received a Maryland State Arts Council Individual Artist Grant, the 2014 CADD FUNd grant and the Velma and Davis Dozier Travel Grant from the Dallas Museum of Art. Libersat is currently Assistant Professor of Art Design and Technology at Texas Woman’s University in Denton, TX.

Born and raised in Texas, Kim Cadmus Owens moved to Dallas in 2006 after having lived on both the East and West Coasts as well as Japan. She received her MFA in Art from Towson University near Baltimore, Maryland, and her BFA in Painting and Drawing from the San Francisco Art Institute in San Francisco, California. The daughter of an engineer and a painter she has turned her innate interest in structure and space into works which negotiate place and our experience of it. In 1998 the incorporation of digital processes enabled her to create works tied directly to our contemporary modus operandi. Her studio practice includes paintings, drawings, prints and installations.

Andrew Scott is an artist, and educator working at the intersection of digital fabrication technologies and traditional fine arts practice. Trained in sculpture he employs laser cutters, CNC mills, 3d printers and scanning to fabricate objects, create installations and immersive visual experiences using projection mapping. His creative practice spans more than three decades. Working at a variety of scales and in diverse materials he creates work that are both technically compelling and socially relevant. His work has been exhibited worldwide in galleries, museums and other venues. He has completed several permanent public art projects and participated on design teams with architects and engineers on major civic projects. Born in Brooklyn, New York, he currently resides and works in Dallas, Texas. 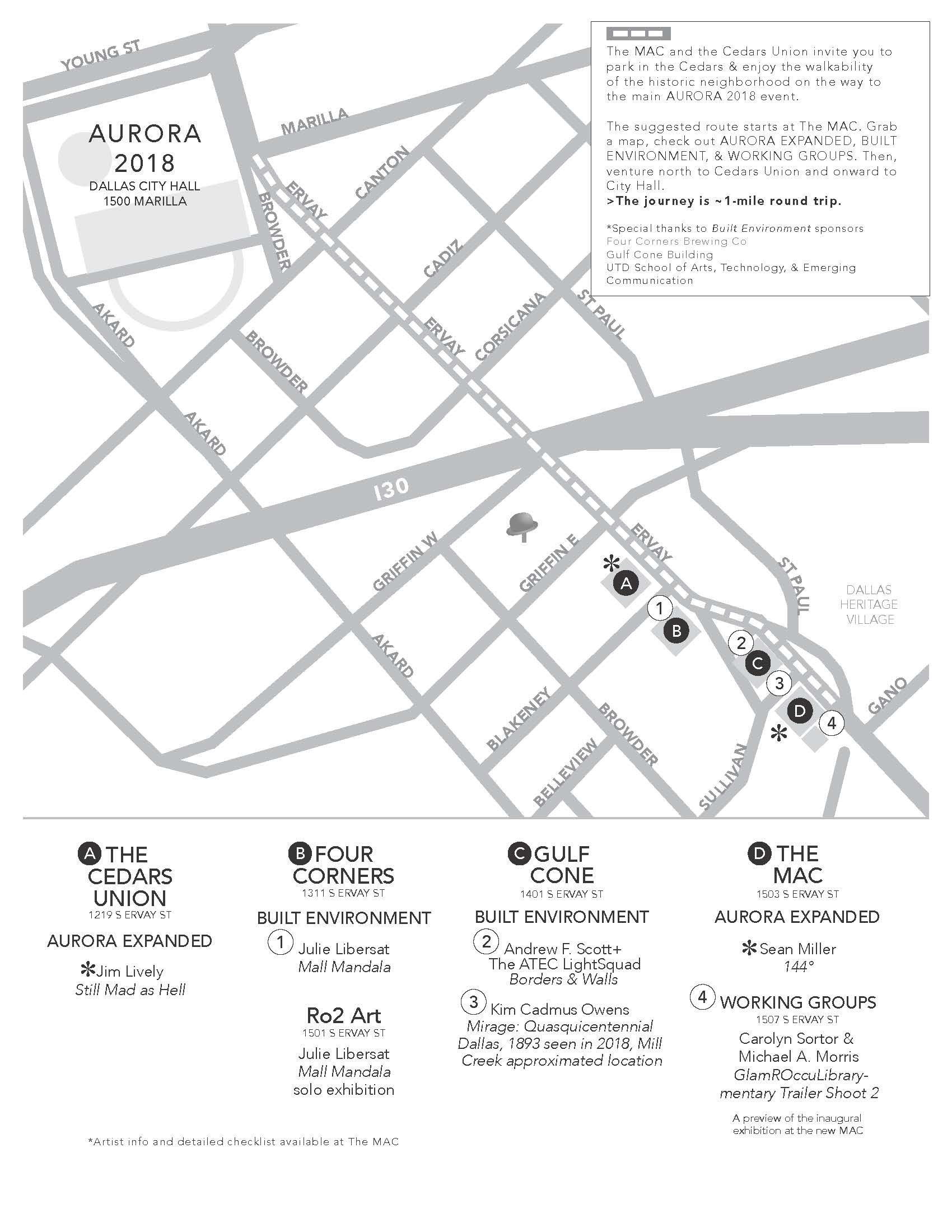